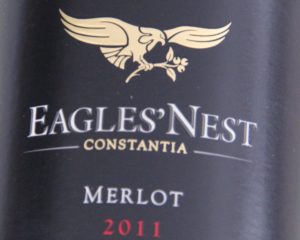 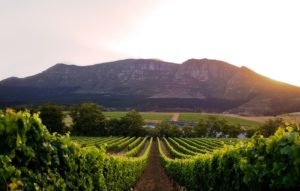 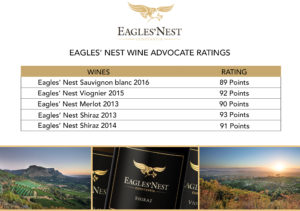 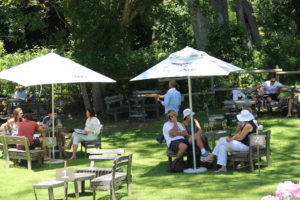 Eagles’ Nest is cradled in a secluded valley high up on the slopes of the historic Constantia mountain range, which forms part of the World Heritage Site, Table Mountain. The farm’s origins can be traced back to 1836 when it was used as a refreshment station between the area now known as Wynberg in the east, and the harbour of Hout Bay in the west. In order to make this journey, travellers had to cross the mountain pass, now known as Constantia Neck.

In 1984, the 38ha farm was purchased by the Mylrea family. After devastating fires that raged through the Cape in the summer of 2000, the farm was mostly destroyed, except for the historic buildings. Being part of the world famous Constantia Valley, known for its award winning wines, we decided to plant the farm with varieties that best suited the unique terroir of Eagles’ Nest.

The Eagles’ Nest Shiraz 2014 has popped up on the podium numerous times over the course of this year, picking up a few prestigious awards including Shiraz SA: Top 12, Double Gold Veritas, SAWI Platinum, 94 Points from Tim Atkin, and this Platter 5 Star Award is the cherry on top!

In addition the Eagles’ Nest Merlot 2013 and  Eagles’ Nest Viognier 2016 both received an OUTSTANDING rating of 4.5 Stars.